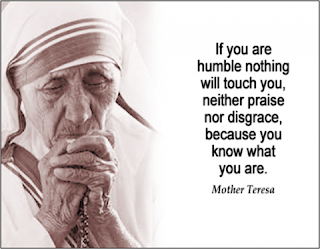 NORSK
One of the reasons why Paul was so concerned that no one should be excluded from access to the good deposit (1), was his personal experience. In a passage at the beginning of the first letter to Timothy, he described himself as "the worst of sinners" (2).

His argument is certainly valid - if it were possible for him to be saved, it must be possible for everyone. It also characterizes his role as mentor and example:


But for that very reason I was shown mercy so that in me, the worst of sinners, Christ Jesus might display his immense patience as an example for those who would believe in him and receive eternal life.
1 Timothy 1:16

Paul did not view himself as an example, but what Jesus had done for, and with him, is an example. I think this is a fantastic base for mentoring in a Christian context: I am not the example, but what Jesus has done for, and with me, is. This also maintains the aspect of the dependency that evolves from mentoring. It is not a dependency on the mentor, but on the source of the mentor's experience. Therefore, it is also clear where the honour should go to:


Now to the King eternal, immortal, invisible, the only God, be honour and glory for ever and ever. Amen.
1 Timothy 1:17


The source of the mentor's experience is the most important!